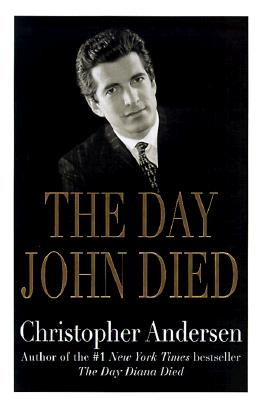 Chronicles the life and tragic death of John Kennedy, Jr., including his romances with Daryl Hannah and Madonna, his relationships with family members, and with his wife Carolyn.
View More... 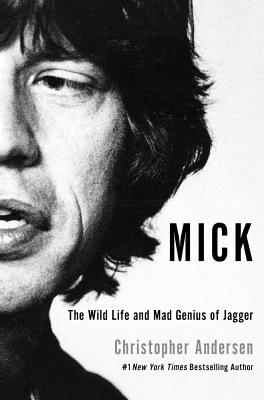 Mick: The Wild Life and Mad Genius of Jagger

#1 bestselling biographer Christopher Andersen provides this no-holds-barred biography as shocking and uncompromising as Mick Jagger himself, timed to coincide with the 50th anniversary of the Rolling Stones and their world tour. "He's a smart little mother******, I'll give him that." --KEITH RICHARDS on MICK JAGGER IS he Jumpin' Jack Flash? A Street Fighting Man? A Man of Wealth and Taste? All this, it turns out, and far more. By any definition, Mick Jagger is a force of nature, a complete original--and undeniably one of the dominant cultural figure...
View More...