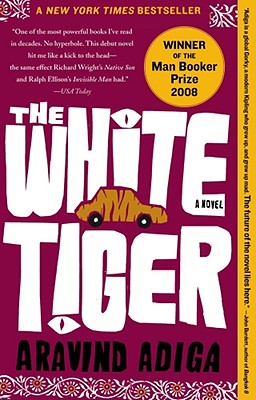 A stunning literary debut critics have likened to Richard Wright's Native Son, The White Tiger follows a darkly comic Bangalore driver through the poverty and corruption of modern India's caste society. "This is the authentic voice of the Third World, like you've never heard it before" (John Burdett, Bangkok 8). The white tiger of this novel is Balram Halwai, a poor Indian villager whose great ambition leads him to the zenith of Indian business culture, the world of the Bangalore entrepreneur. On the occasion of the president of China's impending trip to Bangalo...
View More...