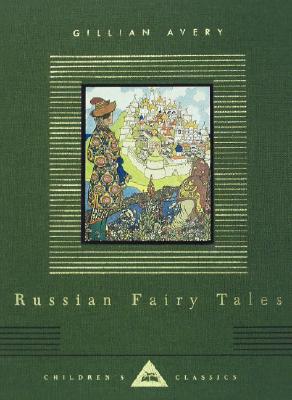 Notable for their magnificent, jewel-like color illustrations by Bilibin, these traditional tales include "The Frog Princess," "Vassilissa the Beautiful," and "The White Duck." Though Russian Fairy Tales in the Pantheon Folklore Library is a book for adults, it has sold over 30,000 copies.